5 Fun Car Games for Kids to Play on Road Trips

5 Fun Car Games for Kids to Play on Road Trips

It can take a lot to plan a road trip, and they sure do seem like a good idea at first – you can save money on airfare while not stressing about getting everyone packed and to the airport on time. But a few hours into the road trip, once the kids are fully rested, is when you’ll start to regret your decision to drive. The kids become rambunctious and begin asking the dreaded question: “are we there yet?” One way to keep the kids calm and make time move not so slow is with car games!

We’ll touch the following fun games for kids to play in the car on road trips:

One person thinks of a noun (person, animal, vegetable, etc.) and keeps it a secret. The other players take turns asking yes-or-no questions, such as “Do they have brown hair?” or “Is it orange?” After the players have asked 20 questions, each player gets to guess what the noun is.

Enroll Now to Find out More About Our Included Introductory Maintenance, 24/7 Roadside Assistance, and Trip Interruption on All Protection Plans!

One person starts off by naming an animal. Without repeating animals, each player must name another animal that starts with the last letter of the previous animal named. There’s no real winners or losers in this game, but it’s fun to pass the time. You could also try this game with TV shows, movies, etc.

Each player chooses a restaurant (McDonald’s, Subway, Wendy’s, etc.) and earns points by spotting their chosen restaurant off the road, on a billboard, or on signs. After 20 minutes, add up the points and whoever has the most wins.

Just as the name suggests, this game involves TV show theme songs. One person hums the tune to a theme song, and everyone else guesses the name of the show. The first person to guess correctly gets to hum the next song.

Often referred to as “Punch Buggy,” this children’s car game has been played since the 1940’s. Participants will engage in punching one another on the arm upon the first sight of a Volkswagen Beetle while announcing their sighting of the Slug Bug. Learn how to play slug bug!

Car games are a great way to turn long, boring road trips with your children into fun ones! They will also keep your kids out of your hair for a while. If you’re driving a super far distance, having an auto warranty from DriveSmart may be a good idea. With a plan from DriveSmart, the repair bills for any unexpected breakdowns on your car will be covered. DriveSmart also offers 24/7 roadside assistance, complimentary car rentals, and helps pay for food and lodging if you break down away from home. These can be huge lifesavers if you’re on a road trip – especially if there are children with you.

Directory:
Related Driving Tips Articles
No Heat? No Problem! How to Keep Warm With No Heat in your Car
#DrivingTips
The heat is your car is considered essential for the winter, as it prevents freezing while driving. However, the car heat could stop working for...
Read More 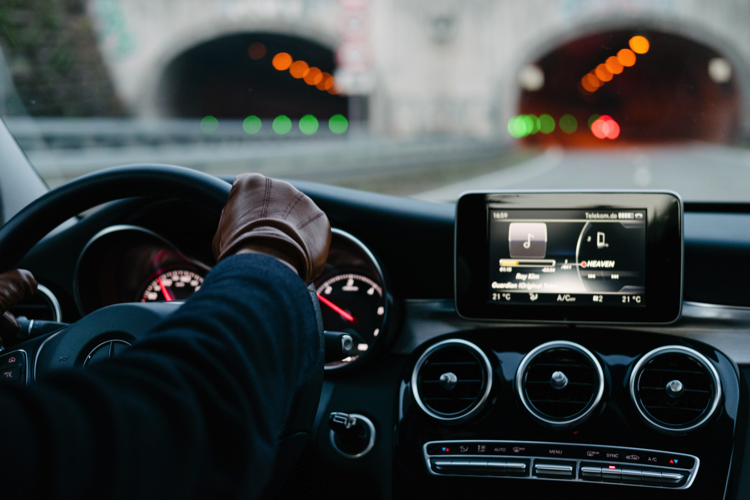