Vehicle Emissions Testing: Why it Matters and What You Should Know

Vehicle Emissions Testing: Why it Matters and What You Should Know

When your vehicle’s inspection sticker needs to be renewed, most states mandate that car inspection stations perform an emissions test. Proper emission output is important for the environment, but also very important for your car. If your vehicle is having an issue with the emission system, it will be expelling excessive pollutants and may also exhibit operational issues with the engine.

What is an Emissions Test?

A car emissions test is an assessment of the gases being put out by a vehicle’s engine. These tests measure the pollutant qualities of the gases and determine whether a car is emitting a safe level of gaseous chemicals.

All vehicle engines give off emissions, but, due to environmental regulations, vehicles are only permitted to release a limited amount. A vehicle emissions testing station has two ways to check emissions levels in a car:

Don’t Give a Second Thought to Failing Your Emissions Test

Enroll in DriveSmart Warranty and Keep Your Car Test Ready!

How Much is an Emissions Test?

Emissions testing is generally inexpensive; ranging from $15 to $30.The price will vary from state to state, but states that require annual emissions tests tend to be less expensive. Checking the Department of Motor Vehicles (DMV) website for test prices may be a good way to find the cost of emissions testing in a particular state.

The component most responsible for controlling engine emissions in a vehicle is the Catalytic Converter. The device was introduced in 1975 and is now a legal requirement for all vehicles nationwide (unless the vehicle was built without one). A Catalytic Converter is designed to convert harmful pollutants into less harsh emissions before they are expelled from a car’s exhaust system. Some of the pollutants being converted are:

The catalytic converter works with two different types of catalyst; a reduction catalyst and an oxidation catalyst. Both structures are coated with a metal catalyst comprised of platinum, palladium, and/or rhodium. Newer converters are incorporating gold into the mix, as it is cheaper than the other metals and increases oxidation.

A bad catalytic converter will increase the level of pollutant emissions leaving a vehicle and will affect the performance of a vehicle. If not repaired quickly, this can cause damage to the entire exhaust system.

How to Pass Emissions Test

If a vehicle’s check engine light is on, the chances of passing an emissions test or very slim. Many technicians will spot the light and fail the vehicle on sight. Having a diagnostic test done on the vehicle will illuminate the problem for repair. If one observes a check engine light flashing, this is indicative of a serious problem that can severely damage the catalytic converter. Check engine light blinking should be addressed immediately.

Similarly, an oil light can be an indicator of a problem that would result in failing an emissions test. Most vehicles have two oil lights. One light notifies the driver that it’s time for an oil change. The other oil light indicates a more serious problem like low oil pressure, a bad oil pump, a faulty sensor, or low oil. Oil burning improperly in a vehicle can be dangerous and detrimental to important functions of the engine and fuel delivery system.

How to Reset Check Engine Light

Once repaired, an onboard diagnostics tool can turn off the check engine light. OBD tools can be purchased at any store with an auto parts section. A mechanic will know how to reset the light, but this can be done with a store-bought tool. Resetting the check engine light without repairing the problem will not ensure a vehicle will pass an emissions test. A car’s OBD system records the codes it is putting out to the diagnostic tool and these codes will show up during the emissions test; resulting in failure.

An emissions test is beneficial to both the environment and the vehicle itself. Problems with a car’s emission system can become progressively worse and more expensive. An emission test is a great way to diagnose problems in a vehicle before they get out of hand. However, failing an emissions test does not guarantee a car owner should expect expensive repairs.

A loose gas cap (or a missing gas cap) can cause a vehicle to fail emissions inspection. Gas cap replacement cost is estimated between $50 and $70 after parts and labor. However, auto parts retailers have cheap gas caps available for roughly $5.

Many states have inspection stations that offer emission testing; being that a lot of states have made emission testing mandatory for vehicles to be driven legally. There are also thousands of auto repair shops across the country capable of conducting emissions tests on cars and trucks.

To ensure your vehicle’s emission system is operating properly, find a facility that suits your car’s needs and have your test done before problems arise. If your state has mandatory annual emission test requirements, it’s best to have the test done early. This prevents an emission test failure from keeping you from driving your vehicle legally.

To prevent expensive bills for repairs that may be required to pass an emissions test, a Drivesmart protection plan is the way to go. If you’re vehicle has over 150,000 odometer miles, Drivesmart’s powertrain plan may be right for you. If your vehicle has lower mileage, the Drivesmart Elite plan can cover more components that could become more costly to fix as your car ages. Protect your car now, and save big money later.

Directory:
Related Vehicle Care Articles
Tips and Tricks to Warming up Your Car in the Winter
#VehicleCare
Do you enjoy being cold outside in the winter?  Well, neither does your car.  Believe it or not, it is actually very important to warm...
Read More 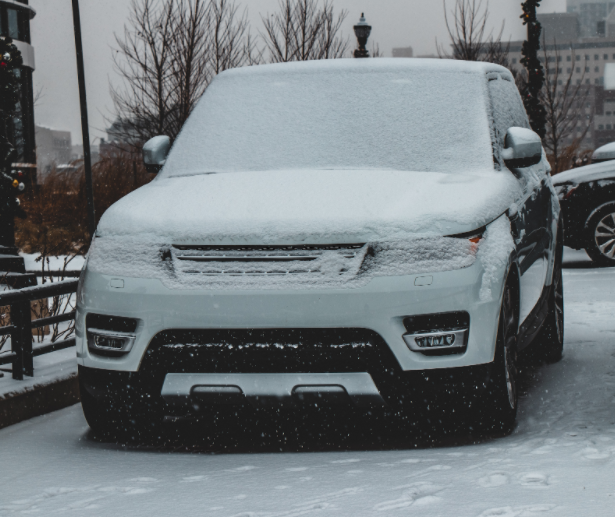 Tips and Tricks to Warming up Your Car in the Winter
#VehicleCare
The Best Wax to Keep Your Car Shining
#VehicleCare
When the temperature gets hot, people want to drive around and feel the Summer wind in their hair. This is the time of year when...
Read More 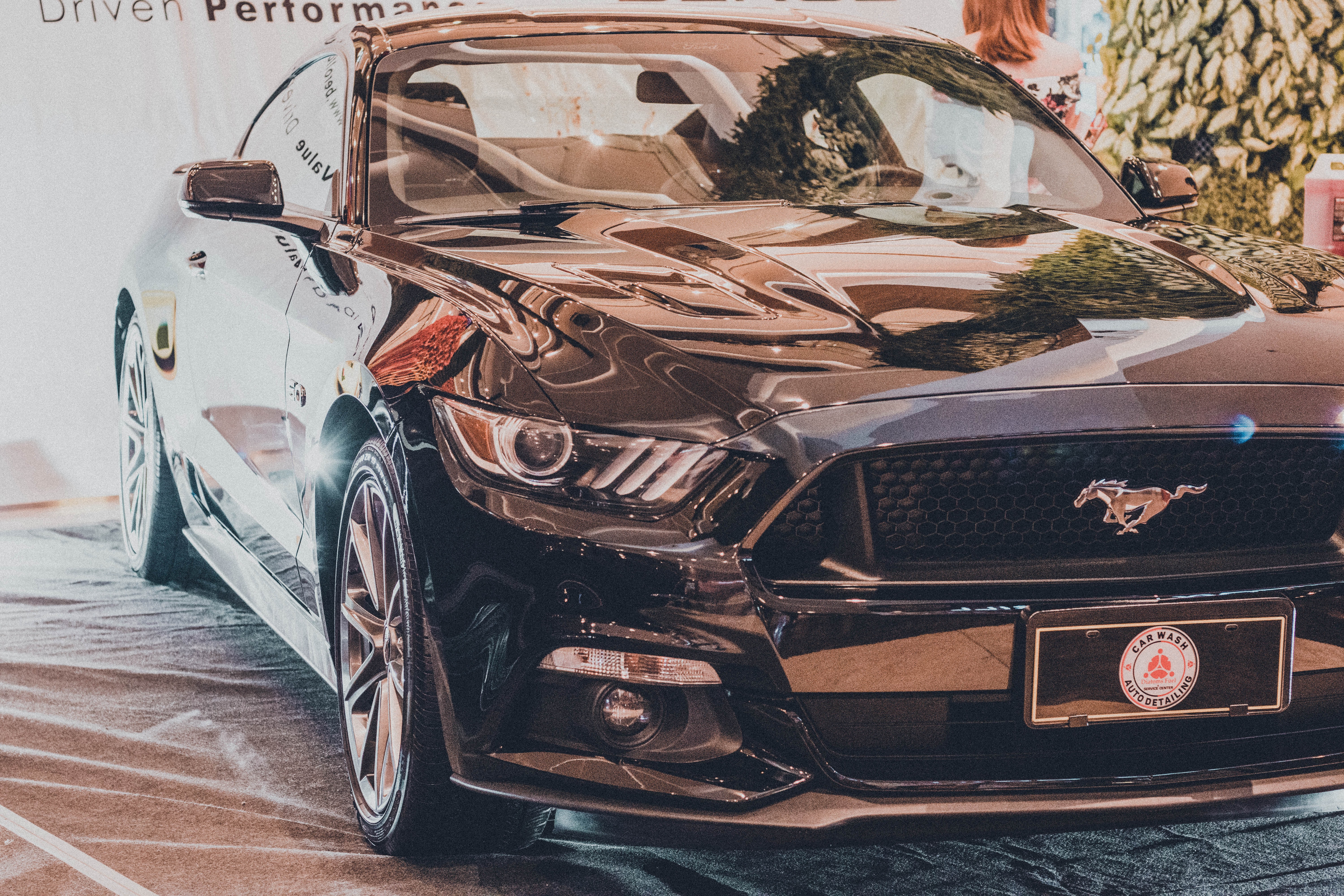 The Best Wax to Keep Your Car Shining
#VehicleCare
×
Thank you! An agent will be contacting you shortly.