Please correct the errors before continuing.

Enroll in One of Our Protection Plans and Receive Free Fluid Replacements!

Radiator caps hold one of the most controversial replacement times out of any serviceable part due to the large number of contradictions that come from different mechanics. A radiator cap plays an integral part in pressurizing a vehicle’s coolant system. As the vehicle ages, this system begins breaking down the radiator cap. Once broken down enough, the radiator cap will lose its suction, causing issues with the coolant system. Some mechanics state vehicle owners should inspect and replace their radiator cap every 6 to 12 months, while others will claim replacements are only required when the old cap fails. As the component is relatively inexpensive, replacing a vehicle’s coolant cap alongside a coolant flush is a good rule of thumb to follow.

Coolant, or antifreeze, contribute directly to the operation of a vehicles cooling system as well as keeping a vehicle’s engine from overheating. While a vehicle’s engine is in operation a considerable amount of heat is being generated due to the constant combustion. Most of this heat is expelled through the exhaust system, though a fair amount stays inside of the engine block. Coolant is dispersed throughout the engine via a multitude of hoses, absorbing the excess heat produced by the engine as it transfers to the vehicle’s radiator.

Manufacturers and mechanics often recommend replacing a vehicle’s coolant once the odometer hits 60,000 miles. Future replacement should be completed every 30,000 miles. If the coolant isn’t changed regularly, it runs the risk of electrolysis. This process turns the coolant heavily acidic and could contribute to radiator issues.

On most standard vehicles, the typical cooling system consists of at least four main hoses: upper radiator hose, the lower radiator hose, and two heater hoses. Since these hoses are typically made out of rubber and are constantly interacting with heat, corrosion will eventually occur. Once corrosion begins, the coolant may begin leaking and cause the vehicle to overheat. There is no recommended mileage for coolant replacements, and it is advised to inspect each hose monthly visually. Occasional system pressure testing is recommended one to two times every year.

Directory:
Related Vehicle Care Articles
Extreme Heat: Protect Your Vehicle Tips
#VehicleCare
Summer is a season that everyone across the United States looks forward to the most because it brings those beautiful summer days!  Unfortunately, those summer...
Read More 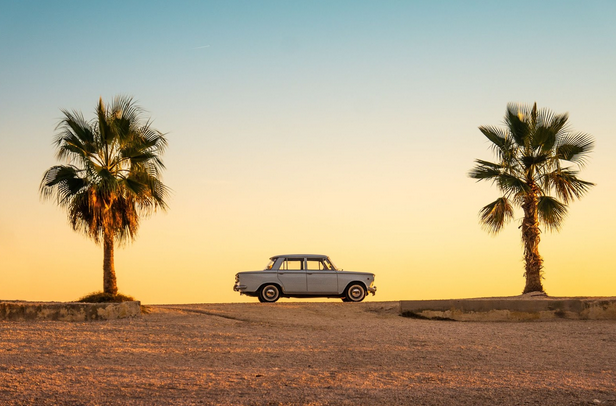 Car Odor Removal: Remove Smoke Odor from Car and More
#VehicleCare
The interior of your car is not a large space, and when you’re driving there’s no escape. If you have a nasty odor circulating within...
Read More

Car Odor Removal: Remove Smoke Odor from Car and More
#VehicleCare
×
Thank you! An agent will be contacting you shortly.