How to Take Care of Dents on Your Car 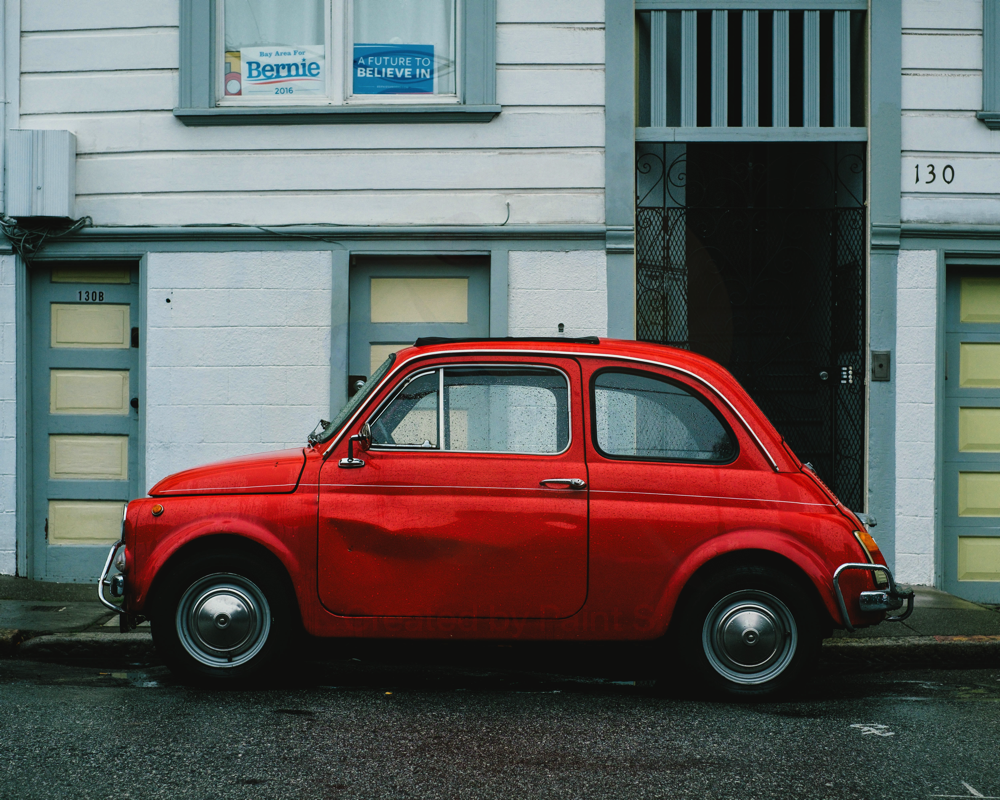 How to Take Care of Dents on Your Car

Your car is one of the first things that people see when you arrive somewhere. Whether it be to  a date, an interview, or even a social gathering, your car is seen. You don’t realize how much the exterior of your car makes up people’s initial thoughts of you.

Is your car clean, sparkling, and sleek? This is normally a sign of a well-developed person. Normally, people with a nice looking car are thought of as responsible, detail-oriented, and even business-like. Their vehicle care tendencies are spot on, much like his other tendencies.

On the other hand, if your car is dirty and has a lot of dents and dings in it, it tells a different story. It tells people that you don’t care and are irresponsible. Is this what you want others to think of you?

Even though these dings and dents could have been caused by anything from rogue shopping carts, to an irresponsible driver, no one cares about how. It doesn’t matter the type of dents; a small dent or a bunch of larger dents, it will affect your image.

Taking your car to the car wash isn’t a hard task to get done, but what about those dents? There is no sense in bringing it to a body shop because it costs money that couldn’t be saved for when you need it.

Then how do you fix a dent in a car, without spending a fortune on a mechanic doing it for you? This is a question that runs on people’s minds a lot, and the answer is easier than you might think.

If you are attempting to remove the dents in your car by yourself, there are a few things that you would need to be aware of.

When you take dents out on your own, there is always a possibility of further damaging your vehicle. This could be done by making the dent worse, or even chipping the paint on the dented area.

This is a chance every time you do something yourself, instead of going to someone who does it for a living, but it is the cheapest option. Remember that car dent removal tools can be expensive, so if you decide to go with a store-bought kit, be prepared to spend a pretty penny.

A plunger is a powerful tool, especially when it comes to getting a dent out of your car. It creates a large suction that is strong enough to be able to pull the dent back out.

This is best used for round shaped dents which are around small to medium-sized. It should be mentioned that it would be in your best interest to use a plunger made for use in sinks and bathtubs. They offer a larger suction area.

Simply push the plunger onto the dented spot and pull at it repeatedly until you find that your dent has been resolved. As soon as you hear or feel the dent pop back into place, remove the plunger to prevent more damage.

This is one of the easiest car dent repair solutions.

This method is a more popular method, as it doesn’t give make options when it comes to further damaging your vehicle. All you need is a container full of boiled water.

If this dent is behind your bumper, whether it is metal or plastic, it would be a good idea to remove the bumper before you continue with this method.

Pour boiling hot water on the dented area. Once this is accomplished, reach around and, with a gloved hand, pop the dent out until it is back in its original place. It is recommended that once the dent is fixed, pour cold water on it to reharden the surface.

This will prevent more dents from forming due to someone brushing up against it or hitting into it before the surface re-hardens naturally. You can also do the same method with a hairdryer, but it will take a lot more time.

There are plenty of kits out there that can help you to get rid of the dent as quickly and professionally as possible without spending a fortune. They should be labeled as to which size they are best used.

These kits contain professional tools, which gives you the advantage of using things made specifically for car dents and scratches. These paintless dent repair kits can save you some time so you don’t have to go to a place that specializes in auto bodies.

While there are plenty of other ways to remove dents, be sure to keep an eye out for other damage. When a dent occurs, it may only seem skin deep, but it could have some alternate effects.

If those effects are worse than just a dent, it might be a good idea to have an Extended Auto Warranty through DriveSmart. We want to make sure that you don’t have to pay a repair bill.

With an added bonus of Roadside assistance, tow assistance, rental assistance, and trip interruption, there is no time like the present to think and prepare for the future.

Know Your Car’s Water Pump: Bad Water Pump Symptoms and Repair
#VehicleCare
When you’re behind the wheel of your vehicle, you’re probably not worrying about a break down unless there’s a visual or auditory cause for concern....
Read More