How Does a Car Radiator Work?: Radiator Repair and Function

How Does a Car Radiator Work?: Radiator Repair and Function

When we drive our cars, most of us aren’t really thinking about the complex mechanics of its inner workings. If it starts, accelerates, and stops when we want it to, we’re pretty much satisfied. However, commonly overlooked components like the Radiator are paramount to the vehicle’s smooth performance and longevity. A car radiator keeps you from landing on the side of the highway with an undrivable vehicle. In order to avoid this scenario, it’s good to know how a car radiator works as well as the fundamentals of car radiator repair.

How a Car Radiator Works

As the engine in a car burns fuel, it produces a tremendous amount of heat. If this heat is not displaced properly, it can destroy car engine parts and thus, the engine itself. The cooling system works in a cycle in which the radiator cools the heated antifreeze coolant before it returns to the engine. These are the steps involved when an engine is cooled by a radiator:

If the radiator is not operating correctly in a vehicle, it can become a very serious problem. Knowing the signs of car radiator problems can prevent expensive breakdown repairs as well as unsafe driving situations. Some tell-tale bad radiator symptoms are:

A radiator must work properly at all times. The cooling system works in a constant cycle and the radiator is the key point along the route for the coolant fluid to expel heat. It’s important to maintain the function of the radiator, as well as the cooling system at large, to ensure that the vehicle doesn’t begin to overheat on the road. These are some common causes for radiator problems:

How to Replace a Radiator

If you are someone who considers yourself to be mechanically inclined, you can replace a bad radiator on your own. Remember that all manufacturers build vehicles differently and this means that removal and installation of a radiator may differ slightly in procedure from car to car. With this in mind, knowing how to change a radiator can save you a lot of cash on repair bills and labor costs. A Radiator can be removed and replaced by following these simple steps:

Radiator Replacement Cost: How Much is a Radiator

If you need to replace your radiator, it tends to be an expensive endeavor. Radiator cost is estimated to range between $150 and $700. If your going to have the radiator replaced by a professional, with parts and labor costs applied, the price ranges between $300 and $1200.

Drivesmart’s Advantage plan covers all repairs on radiators, radiator fans, water pumps, and more. If your vehicle has less than 175,000 miles, the Advantage plan may be the best protection plan for your car.

Directory:
Related Vehicle Care Articles
How Important is Tire Rotation?
#VehicleCare
Tire rotation is a topic that is often overlooked when it comes to routine maintenance with your vehicle.  However, it should be almost as important...
Read More 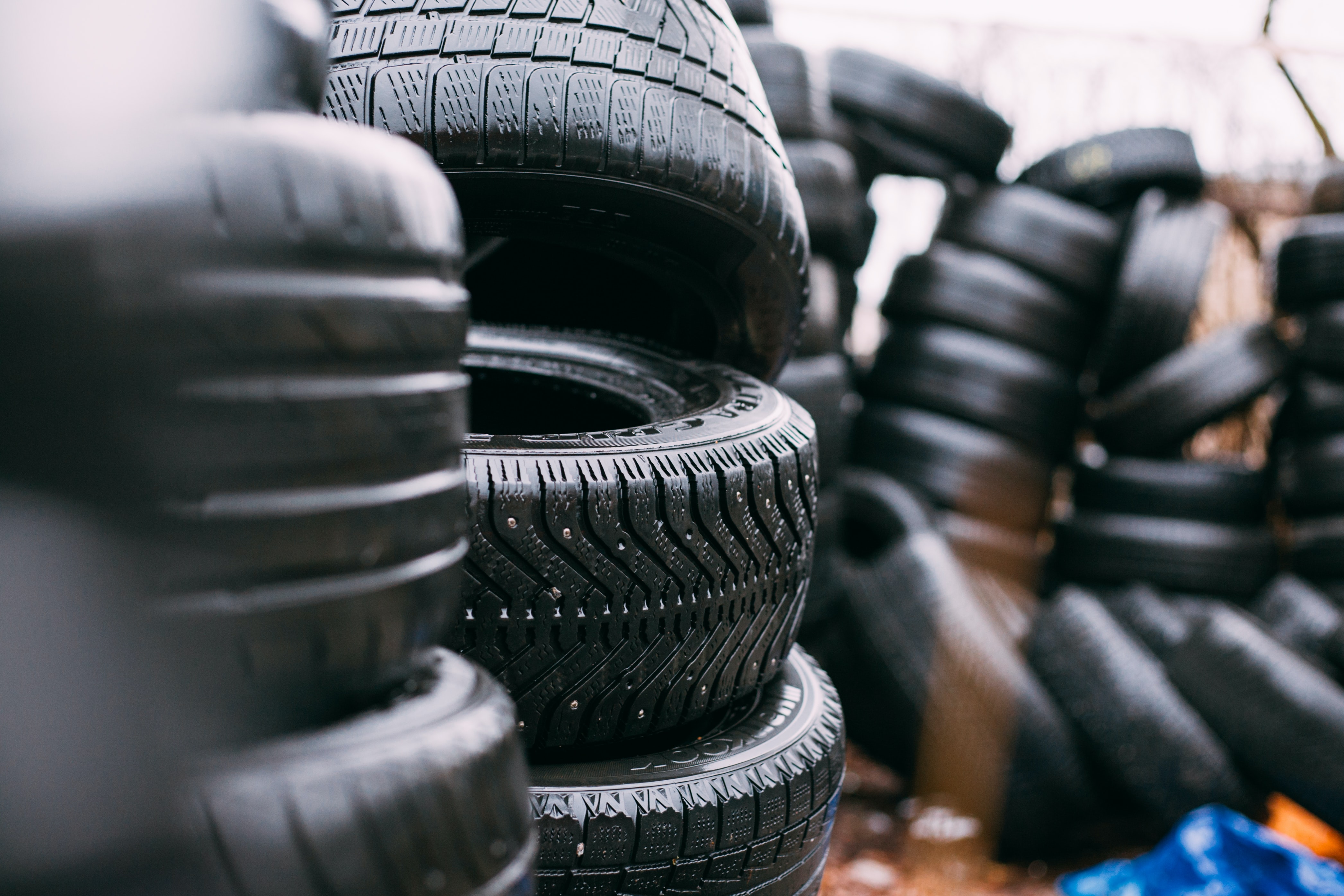 How Important is Tire Rotation?
#VehicleCare

Engine Oil
#VehicleCare
The Purpose of Engine Oil Although it may seem straightforward, many people find the procedure quite difficult and end up damaging their engine quite seriously. ...
Read More

Engine Oil
#VehicleCare
×
Thank you! An agent will be contacting you shortly.