Animals, Motorcyclists, Farm Vehicles, Oh My! Rural roads have been known to be more hazardous than city streets due to the tight and narrow roadways, tight turns, blind spots, and many other distractions that can send you straight into a major accident.  Driving on rural roads is significantly different than city driving.

Even though rural roads don’t have a lot of traffic or vehicles on them typically, a significant amount of vehicular deaths are contributed to rural roads, mainly because people do not take into consideration the amount of danger that lurks on these roads.  Let’s jump in and take a look at the significant dangers of these rural roads and how to safely navigate them.

Driving on Rural Roads with Motorcyclists

People who love to drive motorcycles typically love driving on rural roads especially on a nice day.  This is because they love the amazing views, the tight turns and bends, and the fun pathways.

That being said, if you are driving a car in a rural environment, and there is a motorcyclist behind you, they are probably going to want to pass you.  If you see the motorcyclist constantly going into the middle of the road, it is because they are trying to get the best position to see forward.

You should also pay close attention to the number of bikers coming from behind because most motorcyclists will ride in packs in a rural setting.  If they want to pass you on the road, let them pass you are do your best to avoid obstructing their vision.

Whenever you are driving in a rural area that is surrounded by forests or nature, keep in mind that wild animals can be a major hazard.  Deer are well-known to run in the roadways and get hit.  Deer and other heavy animals can only damage your vehicle but on a high-speed impact could potentially crash your windshield and hurt you.  Always keep your eyes peeled for wild animals.

It is also worth noting that animals such as sheep, cows, horses, and other barnyard animals could have either escaped or are being herded, which might result in some of these animals making it onto the roadway.  These animals are also incredibly unpredictable similar to wild animals like deer, so be cautious if you happen to see these animals from the rural community.

Tractors, trailers, harvesters, and other agricultural and farm vehicles are a noticeable hazard on a rural road in a rural area because they can be extremely long and wide, and slow-moving.

These vehicles expect you to pass them, but you want to do it strategically by taking into account what is ahead of you.  You want to make sure that you can pass these vehicles with a proper amount of space between other vehicles in the opposite passing lane.  Avoid tailgating these farm vehicles, by hanging back and waiting for an opportunity to pass.

Finally, you want to keep in mind that these rural areas can potentially have a lot of scattered pedestrians near the roadways.  Everything from people riding bicycles, to families going on a nice stroll.  Keep your eyes on the road at all times, to avoid the pedestrians on the roadways.

Following that is speed, most roads in a rural town or area have a speed limit of around 35 to 45 miles per hour, but always keep in mind your visibility on the roads.  Adjust your speed on turns, and slow down if the weather is raining.

If your vehicle plans to be in rural areas a lot, having your vehicle protected with a DriveSmart warranty is a great option, because we offer 24/7 roadside assistance no matter where you and your vehicle end up, and we have certified repair facilities ready to fix your vehicle all across the United States.

Directory:
Related Driving Tips Articles
City Driving: Tips and Tricks
#DrivingTips
Whether you are driving in New York City or driving in any major city in the United States, it can be a stressful and challenging...
Read More 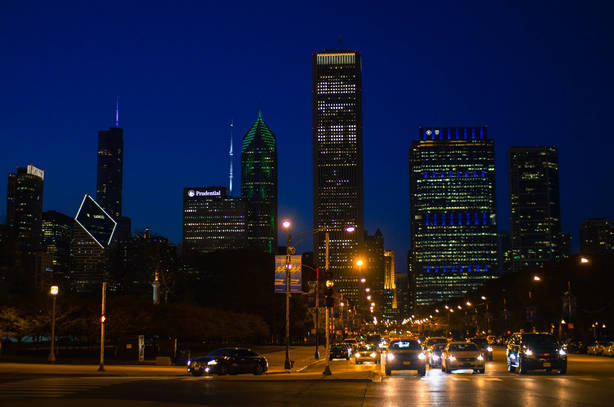 City Driving: Tips and Tricks
#DrivingTips
Driving Tips: Avoid Sliding on Ice
#DrivingTips
During these winter months, we always like to give out some winter weather driving tips to everyone.  At DriveSmart, our priority is to not only...
Read More 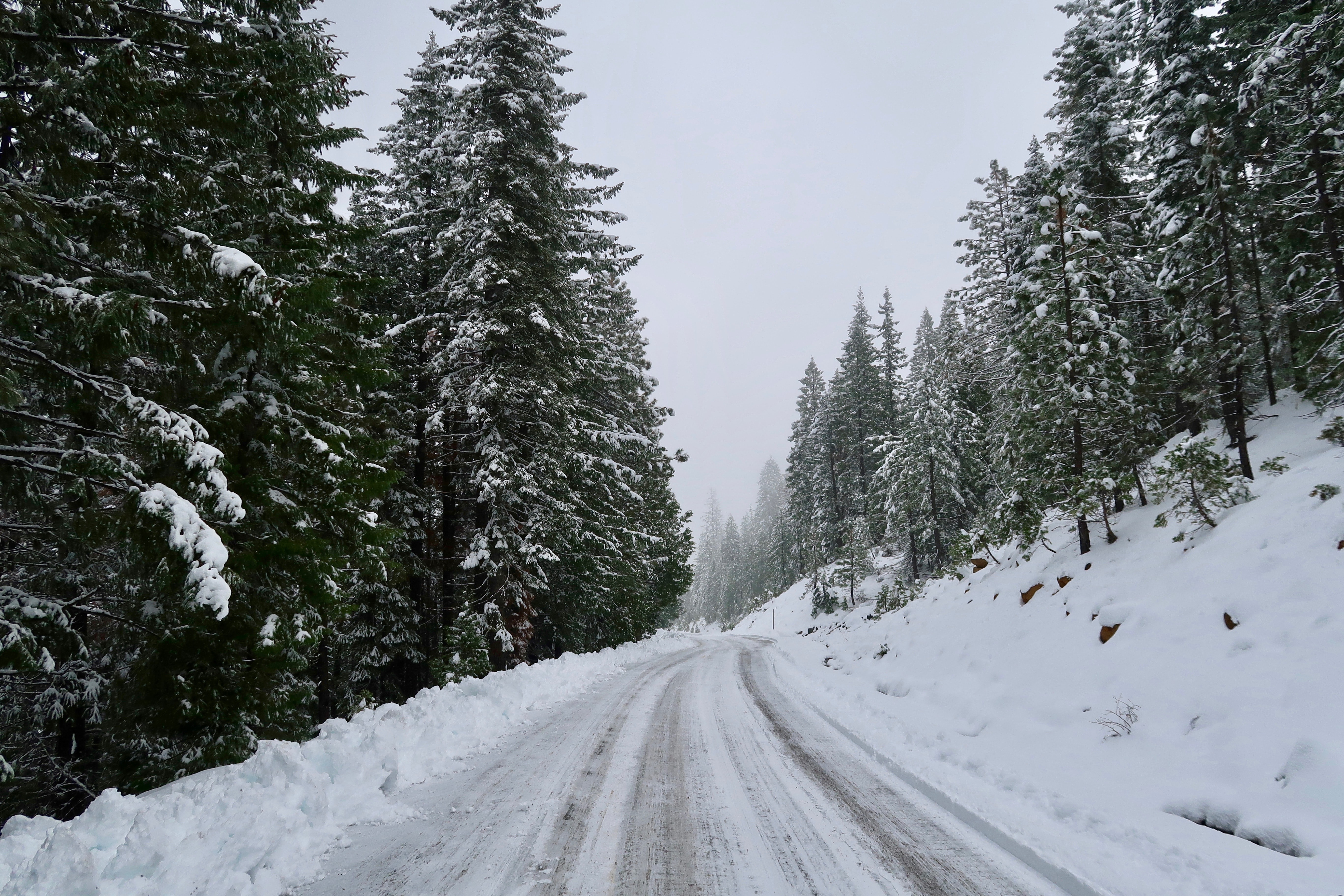 Driving Tips: Avoid Sliding on Ice
#DrivingTips
×
Thank you! An agent will be contacting you shortly.