Women That Changed the Automotive World 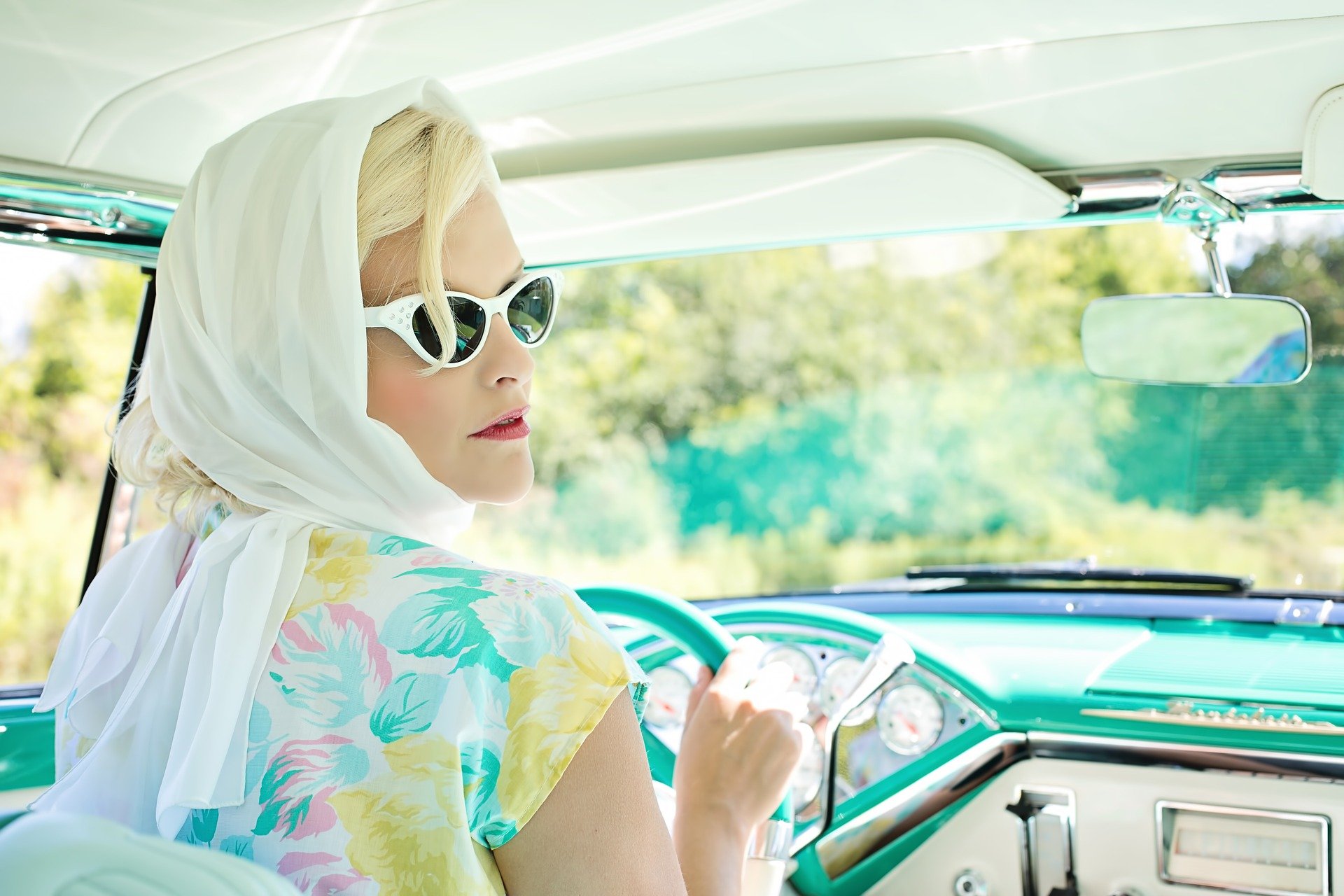 Women That Changed the Automotive World

We are always hearing about big names in the automobile industry. Names like Elon Musk, Walter de Silva, and Ralph Gilles are all over the news for their achievements in the vehicle industry.

However, very rarely do you see the name of a female running through the news. Does this mean that women have never made an impact in this industry? This is simply incorrect. There are many women who have made a dent in the automotive industry.

Let’s go through some names that might seem familiar to you, but should be forefront in your heads when it comes to vehicles.

Bertha Benz – “Mother of the Automobile”

Bertha Benz, born Bertha Ringer, was born in the year 1849. This was the time period where women were thought of as incapable of thinking too much, or it would mess with their “childbearing abilities”. While these were the expectations, Bertha already had thoughts that broke the status quo.

She had an interest in technology at an early age, and she seemed to be incredibly interested in the workings of the cars of the time. She loved natural sciences and was accepted to a school for high-status children at the age of 9.

However, living in a world where women weren’t able to think for themselves made it hard for Bertha. She was determined to show people that the female sex was able to accomplish great things when they wanted to.

She met her future husband, Carl Benz, during a coach excursion on June 27th, 1869. He was a penniless engineer, and she was a middle-class beauty, but she chose to take him as her husband anyway.

The growing family wasn’t strangers to hunger, envy, or ridicule from their social equals. After many long, tedious years, Carl Benz registered a patent on the motor car, which made him the inventor of the automobile.

Although we all know how successful the motor car is today, at the time no one was interested in it. Bertha decided that she would undertake a large journey on the vehicle her husband made. This journey would be from Mannheim, Germany to Pforzheim, Germany.

She, along with her two sons Richard and Eugen, traveled this distance in Carls patented vehicle, and found a solution to every single issue that they came across. While some were skeptical about the smoke-emitting machine, many asked for a ride.

This action caused many to believe that a motor vehicle was a good investment, and by the 20th century, the automobile was one of the most important technological advances. All because Bertha took a drive in her husband’s invention.

Without Bertha, it is safe to say that the motor vehicle may not be as popular as it is. There may not be able vehicle insurance, mechanics, or vehicle warranties that we have to worry about.

Mary Anderson and Charlotte Bridgwood – Inventors of the Windshield Wiper

Mary Anderson, alongside her partner Charlotte Bridgewood, became the inventors of the windshield wiper blade in 1903.  Even though many companies decided not to take on their design in vehicle making, once their patent expired, not may cars were seen without it.

In the early 1900s, vehicles were very basic models that got you from point A to point B without any fancy devices installed. Anderson observed trolley car drivers struggling to see while a snow storm had hit the big city.

This was when she realized the severe safety hazard that was caused by the weather. How would they work sround this? This is where Charlottw Bridgewood comes into play. She was the designer that helped to design the hand operated device that would turn into what we have today.

In 1903, she applied for, and was granted, a 17 year patent for the official first generation “windshield wiper”. This  was a hand held device that would require the driver to push and pull a handle, which would then wipe a blade across the windshield.

People didn’t believe that it was enough of a commercial value to add to the vehicles that were being developed. However once the patent was finished, many car manufacturers decided to make the windshield wiper even more updated, and add it to their new vehicles.

While this sounds like something that was not good for Bridgewood and ANderson, it instead allowed them to go down in history as the mothers of the windshield wipers. They are also known as important people in the development of the new age car design.

Danica Patrick has been named one of the most successful woman in the history of open-wheel racing in America. She holds the only victory held by a woman in any IndyCar series race (2008 Indy Japan 300).

She was trained in England by Jackie Stewart, who is a three-time Formula One world champion. She was met with a lot of opposing forces in the England racing world due to her not only being female, but also an American.

This did not stop her from coming in second in the 2000 Formula Ford Festival at Brands Hatch and being awarded the Gorsline Scholarship Award for being the most inspiring road course competitor. She was also known as the top female open-wheel race car driver.

Upon her return to America, she participated in five races during the Barber Dodge Pro Series, which she placed in 13th overall. She then, in 2013, became the first woman to race in the Toyota Atlantic Series championship since 1974.

She revolutionized the way that women are seen in the open-wheel racing world. She helped to pave the way for respect and sportsmanship toward women in her field.

Mary Barra is the current CEO of General Motors. This has made her the first female CEO of a major automaker. She began working for the company in 1980 as a “co-op student”, inspecting fenders and hoods of vehicles.

In January of 2008, she became vice president of Global Manufacturing Engineering and advanced to VP of Global Human Resources in 2009. She held this title for about 2 years before taking the position of VP of Global Product Development.

At the beginning of 2014, she took over as CEO of General Motors. This is where she made history. During her first year of working under this title, 84 recalls were issued, involving over 30 million vehicles. There were many more suspicions that were directed at the new CEO.

Although there were many issues along the way, Barra steered GM to dive into the world of driverless and electric-run vehicles. This included the use of a start-up called Strobe. This led to the first electric vehicle priced under $40K (Chevy Bolt EV), beating out Tesla.

Interestingly enough, in August of 2017, Barra was elected to the board of Disney. This made her the 12th person to be elected onto the board, and only the fourth woman.

She has many awards and has been the spotlight of many debates on her choices. However, there doesn’t seem to be any talk about replacing her as CEO of General Motors. She has brought a lot of recognition and helped to develop many kinds of interesting and revolutionizing vehicles.

Michelle Christensen is Acuras’s first female exterior vehicle designer. She has worked for Acura since 2005. She was the lead designer for the 2nd generation Honda NSX.

With her father being a fan of muscle and sports cars, Christensen was surrounded by a love for the sleek, modern, and aerodynamic. She is quoted as saying that her passion is a blend of “art, cars, and making things for people”.

She developed her passion into a career field when she decided to learn about drawing and fine arts, as well as car design at Art Center College of Design.

She briefly interned with Volvo’s Camarillo studio, then worked for General Motors in 2010 before returning back to Acura as the Lead Principal Designer at Honda R&D. She received the Woman on Top Award for her innovation in vehicle design as the first female exterior designer at Acura.

Racing Stripes
#DidYouKnow?
×
Thank you! An agent will be contacting you shortly.