Celebrities are on a whole other level when it comes to the cars that they can afford. Let’s take a look at what cars the top 5 highest-paid celebrities have!

When it comes to Kylie Jenner she rolled into the famous lifestyle alongside her sisters, Kim and Khloe Kardashian. However, she branched out and became one of the wealthiest women in the world when she created her beauty line, Kylie Cosmetics.

The vehicle that she owns, and tends to use most often, is a Ferrari LaFerrari, which is priced at over $1 million for a basic model. This car has a hybrid engine and is inspired by Formula 1 vehicles that Ferrari creates.

Kanye West, the famous rapper who made hit songs such as “Gold Digger”, “Stronger”, and “I Love It”, is the second person on this list. The vehicle that he owns is a Mercedes-Benz SLR McLaren.

This car in particular is priced between $58,489 and $748,453, which means that the base model for a McLaren could potentially cost a little bit more than a readily available vehicle. However, his McLaren is on the more expensive end, as he had add-ons that make it drive faster.

Roger Federer, a famous male Swiss tennis player, is the first athlete on this list. He is ranked number 9 in the world when it comes to the Association of Tennis Professionals. With 20 Grand Slam Men’s singles wins, he is an extremely wealthy and well-known tennis player.

The vehicle that he owns is an AMG SLS Roadster, which is priced at around $228K. This car has been around for more than a decade but remains to be a vehicle that stays relevant when it comes to sport and supercars.

Cristiano Ronaldo, a worldwide known name for his soccer accomplishments for the country of Portugal. He himself makes 31 million euros a year, which equates to around $36.2 million in the US.

This man has a collection of vehicles, but the most memorable vehicle that he sports is a Bugatti Centodieci, which is priced at around $8.9 million. This is a high-performing, limited-edition luxury vehicle. There are only 10 in existence.

Lionel Messi is an Argentinean professional soccer player who plays for the Paris Saint-Germain F.C. and the Argentine National Football team. The vehicle that he drives around the most is the Maserati GranTurismo MC Stradale.

This vehicle can cost over $152K and is extremely customizable. With 454 Horsepower and a 4.7L V8 engine, this is a vehicle fit for a Football (Soccer) player such as Messi.

When it comes to these sports cars and supercars, there may not be a DriveSmart Warranty for them. However, for the average person, their car is most likely available for coverage. Get a quote today and protect yourself from repairs that can pop up at any minute.

Directory:
Related Did You Know? Articles
AWD VS 4WD: The Difference between Them and When Should They be Used?
#DidYouKnow?
Our vehicles come in many different shapes and sizes. Customizations are always evolving to make sure that your experience will learn you coming back each...
Read More 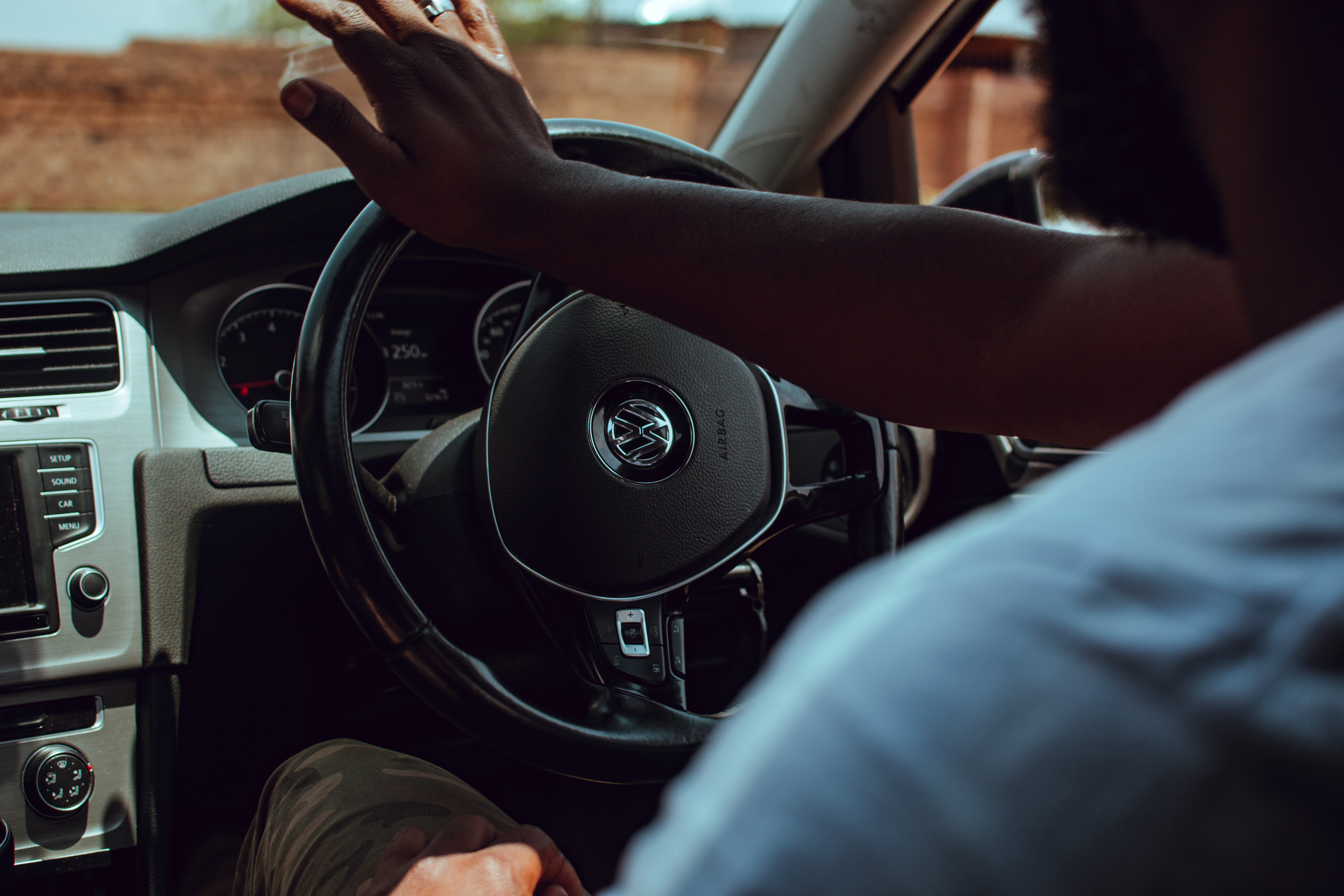 AWD VS 4WD: The Difference between Them and When Should They be Used?
#DidYouKnow?
What Does High Mileage on Your Car Mean?
#DidYouKnow?
Whether you are shopping around for a used car or you have owned a vehicle for a long time and noticed that mileage meter ticking...
Read More 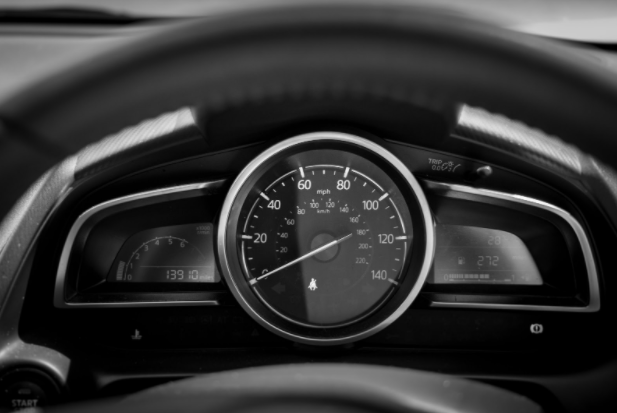 What Does High Mileage on Your Car Mean?
#DidYouKnow?
×
Thank you! An agent will be contacting you shortly.