The Best and Worst U.S. Cities to Drive In

The Best and Worst U.S. Cities to Drive In

The United States’ cities did not make the top 10 for both the best and worst cities to drive in around the world.  It may come as a shock to some, as the majority of Americans rely on their vehicles every day.  In fact, 3.22 trillion miles are driven per year by all drivers throughout the United States.

The Top 10 Worst U.S. Cities to Drive In

One thing that these cities have in common is that they are all densely populated.  Cities are known for being business hubs; thus, they will experience a lot of traffic from workers commuting to and from work.

Can You Name These Cities by Their Skylines? 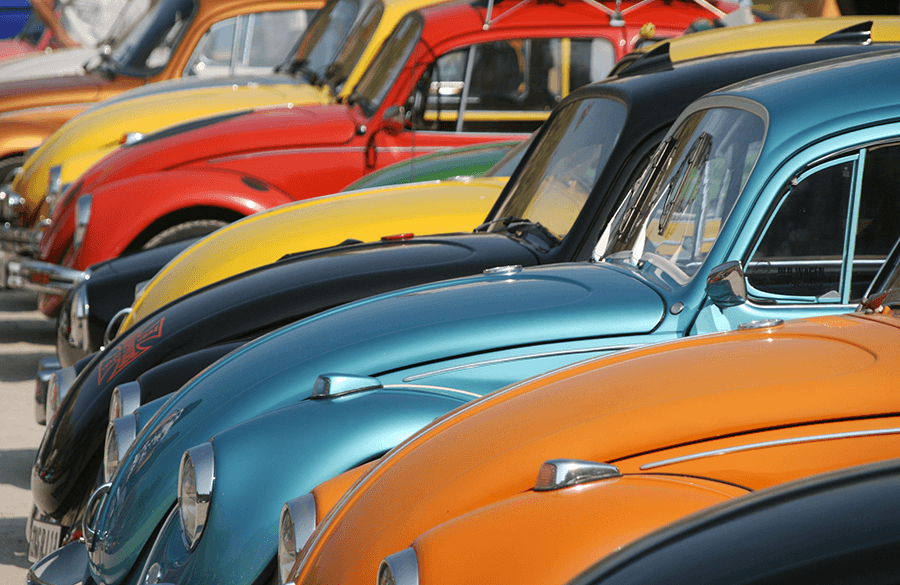 Punch Buggy Car: What to Know!
#DidYouKnow?
This children’s car game has been played since the 1940’s, that’s nearly 80 years of Punch Buggy history. So naturally, the Volkswagen Beetle has accumulated...
Read More

What Does a Car Alternator Do?
#DidYouKnow?
Among the components that provide support to the initial functionality of a vehicle, a car’s alternator is one of the most important. Not only does...
Read More

What Does a Car Alternator Do?
#DidYouKnow?
×
Thank you! An agent will be contacting you shortly.