Read up on our content to brush up your knowledge about our Car Scene trivia quiz. Find out to see if you can name some of the best movies with car scenes.

All though some of our audience may not be old enough to recall some of these great movies with fantastic car scenes. This could serve as an inspiration for them to go culture themselves on good old fashion hollywood. The order in which we are presenting these movies holds no real justification to which is better than the other since everyone will have their own opinion. Below we are going to provide 10 Movies with “Unbelievable Car Scenes” and their plots leading up to their epic action that got them on our list.

Best known for his role in “National Treasure” actor Nicolas Cage starred in film “Gone in 60 Seconds” back in the year 2000. He played the character was “Kip Raines” a young car thief, who’s contracted to steal 50 specific cars but, as we all know in good suspense movies, something goes wrong. The guy who hired him, “Raymond Calitri” wants Kip dead along with brother” Memphis Raines” – also a great car thief who retired a few years ago. After Kip discovers this, he comes back to town to see if he can help his brother. The only thing that will appease Raymond Calitri is if the order is fulfilled.  Memphis must assemble his old crew, and he must do the job in just Four days. Moreover, a specific cop learned of his return, is keeping an eye on him. If that’s not enough, another competing car thief wants to get the Calitri job, and is telling Memphis to back off, but he won’t.

Mike Meyers stars in the 1992 film “Wayne’s World” as “Wayne Campbell”, a heavy metal fanatic living in a suburban Chicago neighborhood. One Friday night his eccentric best friend, “Garth Algar” hosts Wayne’s World, a public cable network TV show in Wayne’s basement and catches the attention of TV network executive “Ben Oliver” who wants Wayne’s World on his television network in downtown Chicago that’s sponsored by billionaire “Noah Vandahoff”, one of the largest owners in the arcade business.  With “Wayne’s World” now on a Prime-Time TV network, Wayne and Garth find themselves moving up big time and Wayne falls in love with “Cassandra Wong”, a Chinese-American lead singer of a heavy metal band. However, Ben’s hidden agenda is to ruin their show and steal Cassandra from Wayne, if Wayne’s World doesn’t become #1 in the TV ratings. Wayne and Garth find the show isn’t the same and Wayne plans to help Cassandra make it big time with her career.

The 2013 film “Rush” is based on the true story of a great sporting rivalry of “James Hunt” (played by Chris Hemsworth) – is pinned against the Formula 1 Racing in the 1970s — and his Austrain opposing driver Niki Lauda (played by Daniel Bruhl). The story follows both of their distinctively similar lives – their personalities, their love-life and their astonishing 1976 season in which both drivers were willing to risk everything to become world champion in a sport where if you make a mistake, you die.

The 2007 film “Death Proof” takes place in Austin, Texas. the girlfriends Julia (Sydney Tamila Poitier), Arlene (Vanessa Ferlito) and Shanna (Jordan Ladd) meet in a bar to drink, smoke and make out with their boyfriends before traveling alone to Lake LBJ to spend the weekend together.  They meet the former Hollywood “Stuntman Mike”, who takes Pam (Rose McGowan) out in his “death-proof” stunt car. Fourteen months later, Mike turns up in Lebanon, Tennessee and Chase Abernathy, Zoë and Kim, but these girls are tough and decide to pay-back the attack.

The 2004 hit film “Collateral” was a box-office hit at $220 million. The story follows Max Durocher (Jamie Foxx), a night-shift cab driver in Los Angeles. We find out that Max has been planning on starting a limo company called Island Limos but, as we find out, he has been a cab driver for twelve years. One night, he picks up a passenger named Vincent (Tom Cruise) who seems like another ordinary passenger. But when he drops Vincent off at his location instructing Max to wait for him, soon after a body falls on his cab, and it becomes clear that Vincent is a hitman, and he’s got four more stops to make.

Although not as popular as the others, the 1991 film “Thelma & Louise” contained great car chasing scenes. The story revolves around a short weekend getaway, Louise (Susan Sarandon) shoots a man who had tried to rape Thelma (Geena Davis). Due to Thelma’s incriminating circumstances, the girls make a run for it but are soon followed closely by the authorities including a local policeman who is sympathetic to their plight. The federal authorities, however, have less compassion and thus a cross country chase ensues for the two fugitives. Along the way, both women rediscover the strength of their friendship and surprising aspects of their personalities and self-strengths in the trying times.

Joy Ride‘s plot concerns Lewis Thomas (Paul Walker), a young man who decides to make a cross-country trip to pick up his high school sweetheart, Venna Wilcox (Leelee Sobieski) from college. On his way, he ends up bailing out his brother Fuller Thomas, out of jail. Fuller, was looking to do something to do and decided to ride with Lewis. During their trip to pick up Venna, Fuller coaxes Lewis into playing a cruel joke, through their CB radio, on a truck driver, known only as ‘Rusty Nail.’ When the joke takes a deadly turn, Lewis, Venna, and Fuller find themselves being relentlessly stalked by the psychotic truck driver who is looking for more than an apology.

8.) The Fast and the Furious

The Fast and the Furious(2001 film) takes you inside the world of street racing. Dominic Toretto(Vin Diesel) is a gang leader who is accused of hijacking trucks and stealing over a million dollars worth of electronic equipment. The FBI sends LAPD officer Brian O’Conner(Brian O’Conner) undercover into Los Angeles’ street racing circuit to take down Toretto and his team. As O’Conner becomes part of Toretto’s life and gets involved with his sister, Mia, he tries to prove that Toretto is innocent.

After three long years in the Joliet Penitentiary, Jake Blues(John Belushi) is finally released and reunites with his brother, Elwood(Dan Aykroyd), the other half of the “Blues Brothers“, their small rhythm and blues band. Reared in a Catholic orphanage, the brothers pay a visit to the old place, only to find out that the institution is in jeopardy unless they raise $5,000 to pay the taxes. With this in mind, the Blues Brothers set out on a mission from God to salvage the asylum by getting the band together, playing at gigs where friends like Aretha Franklin, Cab Calloway and Ray Charles, among many others, await in the most unlikely places. But in this fund-raising quest, the brothers will be up against the forces of darkness, including a posse of suburban cops, a team of furious rednecks and a bunch of avenging Nazis, against a backdrop of great music, endless car chases, and explosive destruction.

The 1981 film Road Warrior(Mad Max 2), plot involves the characters roaming the highways of post-apocalyptic Australia, years after he avenged his wife and son and his partner who were murdered by the motorcycle gang led by the evil Toecutter. Burnt out former Australian policeman Max Rockatansky(Mel Gibson), now known as “The Road Warrior” searching for sources of fuel, stumbles upon a gasoline refinery home to a community of survivors who are struggling for survival and finds the community is being terrorized by a band of brutal motorcyclists led by The Humangus(Kjell Nilsson) and his finest warrior, Wez(Vernon Wells), who bid to loot all the gasoline from the refinery for themselves. The community hires Max, as Max agrees to help the community transport the gasoline across the highway and fight for freedom, as they are pursued by the Humangus and his warriors.

So now that we sent you down memory lane and gave you the inside scoop of what these awesome movies to go give them a watch(or re-watch). We hoped to have inspired you to come check out our unbelievable car coverage for your vehicle. 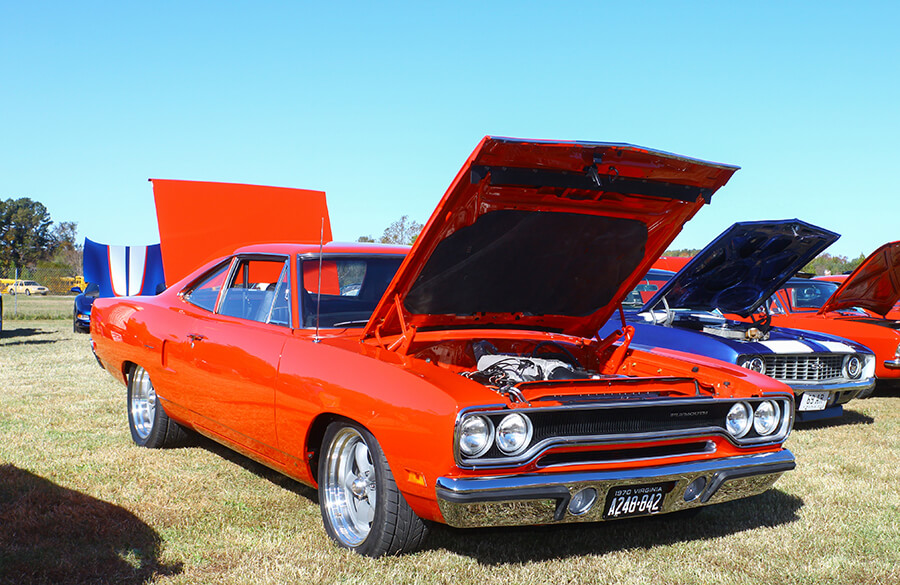 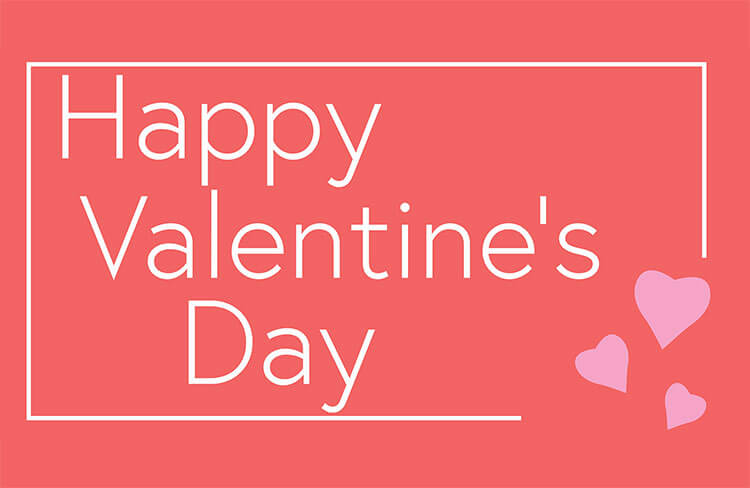