Automotive History: The History of NASCAR 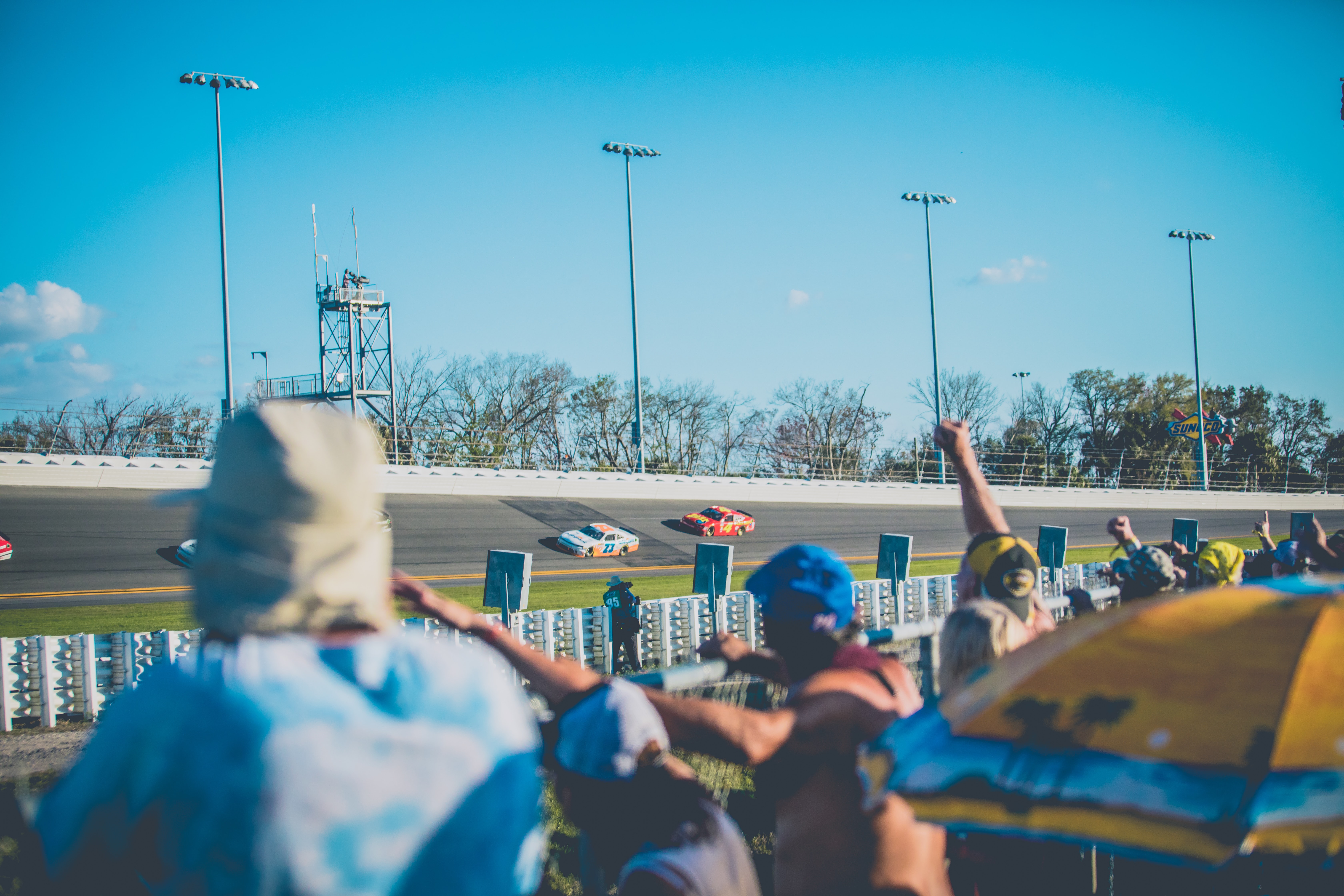 Automotive History: The History of NASCAR

NASCAR is one of the newer sports for people to obsess over. A multitude of altered vehicles, driven by well-known speed demons, traversing a track filled with twists and turns. The average amount of views per NASCAR event is around 3 million.

How did something this big come to be? Let’s travel through time to understand how NASCAR came to be the frequently watched event that it is today.

The National Association for Stock Car Racing was founded on February 21st, 1928 by a man named William “Bill” France Sr. During this time, he was a mechanic, as well as a shop owner who had moved to Daytona Beach, Florida in the mid-1930s.

When France moved to Daytona, he became involved in racing and promoting vehicles. This was in part because of his background but also had to deal with the fact that Daytona was a hot spot for people who enjoyed racing of any kind.

During this time, France had thought it beneficial to start a governing body for all things vehicle racing, which ended in the development of NASCAR. France acted as the first president of the Association, and helped to shape it into the event it is today.

The first official race of NASCAR was on June 19th, 1949, and included only stock cars. 13,000 people showed up to Charlotte Speedway in North Carolina to witness this historic event.

This race ended with Glenn Dunnaway winning first place after 200 laps around the track with his Ford. After later being disqualified for illegal rear springs, technical second-place winner, Jim Roper, took home the $2,000 prize.

In the beginning, people drove the same vehicles that were driven on the street. Another key difference is that there could be no customizations to the original competing cars. In today’s NASCAR, the vehicles are highly customized to ensure fast speeds and durability for crashes.

In 1950, NASCAR made their first track in South Carolina and named it Darlington Raceway. Many followed afterward, including the famous Daytona International Raceway. This raceway is home to the yearly Daytona 500.

In 1979, the first televised airing of the Daytona 500 happened, which ended in a brawl between 2 parties. This caused a lot of publicity, which made NASCAR a national favorite, instead of just throughout a few states.

In 1972, France’s son took over the association as president. He would become the most influential president of NASCAR, taking the Sport from only being popular in the south, to being a nationwide favorite!

Directory:
Related Did You Know? Articles
Fact or Myth: Do Car Tires Lose Pressure in the Winter?
#DidYouKnow?
Unless you live in the hotter parts of the United States, you will likely experience cold temperatures and weather during the year. These temperatures can...
Read More 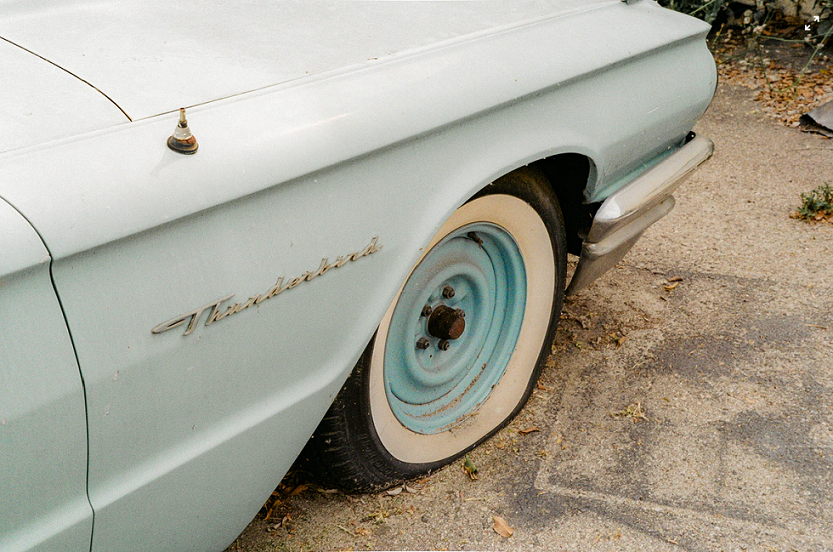 Fact or Myth: Do Car Tires Lose Pressure in the Winter?
#DidYouKnow? 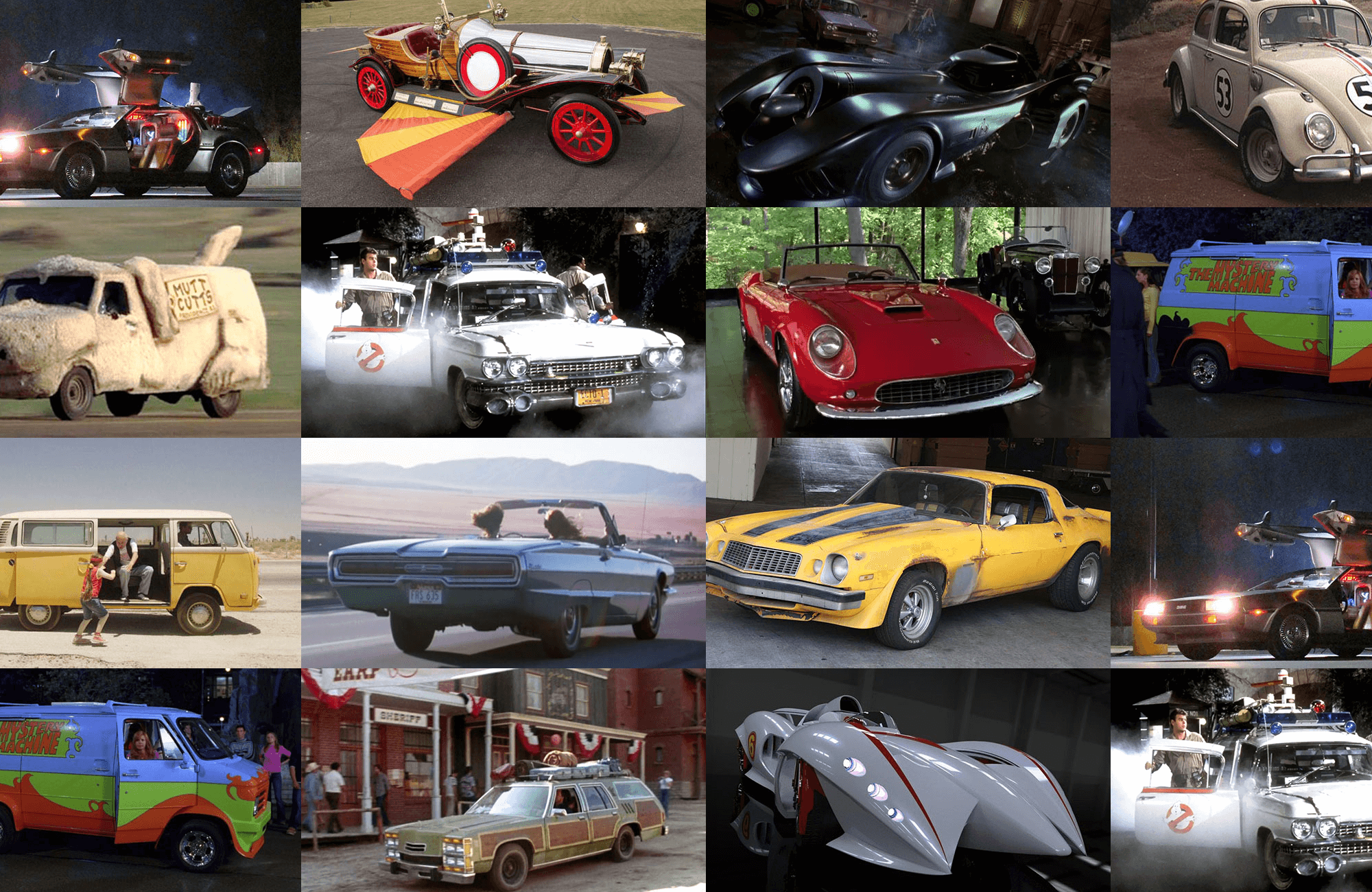