Through the years, we have had many different vehicles that are cool, sleek, and amazing to drive. With every line of cars coming out, there are new innovations and more ways to enjoy the open road.

Let’s take a deep dive into which cars were the most popular in the last 90 years. Some of these may surprise you!

The Ford Model T was built between the years 1908 and 1927. This vehicle took so long to develop but ended up being the vehicle everyone wanted in the 1920s. With popular nicknames such as “Tin Lizzie” and “Flivver”, the model T was the industry standard of her time.

This vehicle constituted over 40% of the vehicles sold in the United States. The Model T was offered in a few different body types, and the body was mounted onto the 100-Inch chassis for the wheels.

The car was able to exude about 20 horsepower, making its top speed to be around 40-45 mph. All in all, for the first car on this list, it sets a pretty good bar for the other vehicles.

This car was considered Buick’s lowest-priced model of the car they produced. They began their selling as a full-sized car but returned 2 years later as a midsized vehicle.

They cost about $925 in the 1930s, which would equate to around $14,800 today. This car came with 6 different body styles. This car was predominantly a 4 door vehicle, made for the families of its time.

In the 1940s, Cadillac came out with the Series 62, which is known for its long front end. It was also innovative with its slanted windows and a curved rear window. This vehicle came as a normal vehicle, as well as a convertible.

The Chevrolet Bel-Air was also known as the Bel Air Sport Coupe. This term was known for the 2 doors hardtop type of this vehicle, which was manufactured between 1950 and 1952.

This vehicle evolved in 1953 to phase out the pre-war tech. This means that the torque tube drive, knee action suspension, and split windshields, among other things, were removed and replaced.

The GTO was marketed at $4,500, which was expensive for its time. This means the car cost about $40,600 in today’s money. However, this car was marketed to be a casual street racing car, so it had a lot of “junk in the truck” per se.

The Cadillac Coupe DeVille is also known as the Cadillac Series 6300, alongside their counterpart the Eldorados. The DeVille made up 37% of the Cadillacs on the road in the 1970s.

This vehicle averaged cost about $5,884, which in today’s coin would cost around $40,500. In the first year of this beauty being manufactured, the vehicle only sold around 2,150 units. The third generation is the one that was most popular in the 1970s.

This vehicle was incredibly box-like and was known as the family car of the 1980s. Originally only available in Europe, the Ford Fiesta sold in America is the result of keeping up to date on cars in an attempt to out-sell the Austin Metro in 1982.

The Honda Accord, also known as the Honda Inspire (for certain generations in Japan), was most popular in the 1990s as a compact family vehicle. It replaced the elongated family caravan with a sleek and modernized compact sedan.

This car normally costs an average of $3,995, which totals about $8,200 in today’s currency. This was a cheap family option that checked off all the boxes when it comes to necessities.

The Ford Explorer is a name that many people know to this day. It is the basic form of a compact SUV with the rugged look and feel of a truck.

This vehicle was a large jump in price considering when we have gone over already. This vehicle generally costs around $28,800. This is the point where the conversions wouldn’t mean much, so from here on out we will just mention the prices when the vehicle debut.

We welcome Dodge to the stand! This is the first Dodge to be on this line-up, but it is for a great reason, This vehicle may not have been the most owned of the 2010s, but it sure was a vehicle everyone dreamed of having!

This car was a late response to the Ford Mustang. This was a customizable vehicle with so many options of trim, color, engine size, and more.

The 2020s are still new and have so much potential for what could come out next. We can’t wait to see what the car of the decade is going to be!

Can Racing Stripes Really Increase the Cost of Insurance?
#DidYouKnow?
One of the most commonly believed myths when it comes to cars and the cost to insure them is that a red car will cost...
Read More

Can Racing Stripes Really Increase the Cost of Insurance?
#DidYouKnow?
Scrapyard: Getting Cash for Auto Scrap
#DidYouKnow?
If you have a busted truck or a junk car taking up room in your driveway but are unsure what to do with it. You...
Read More 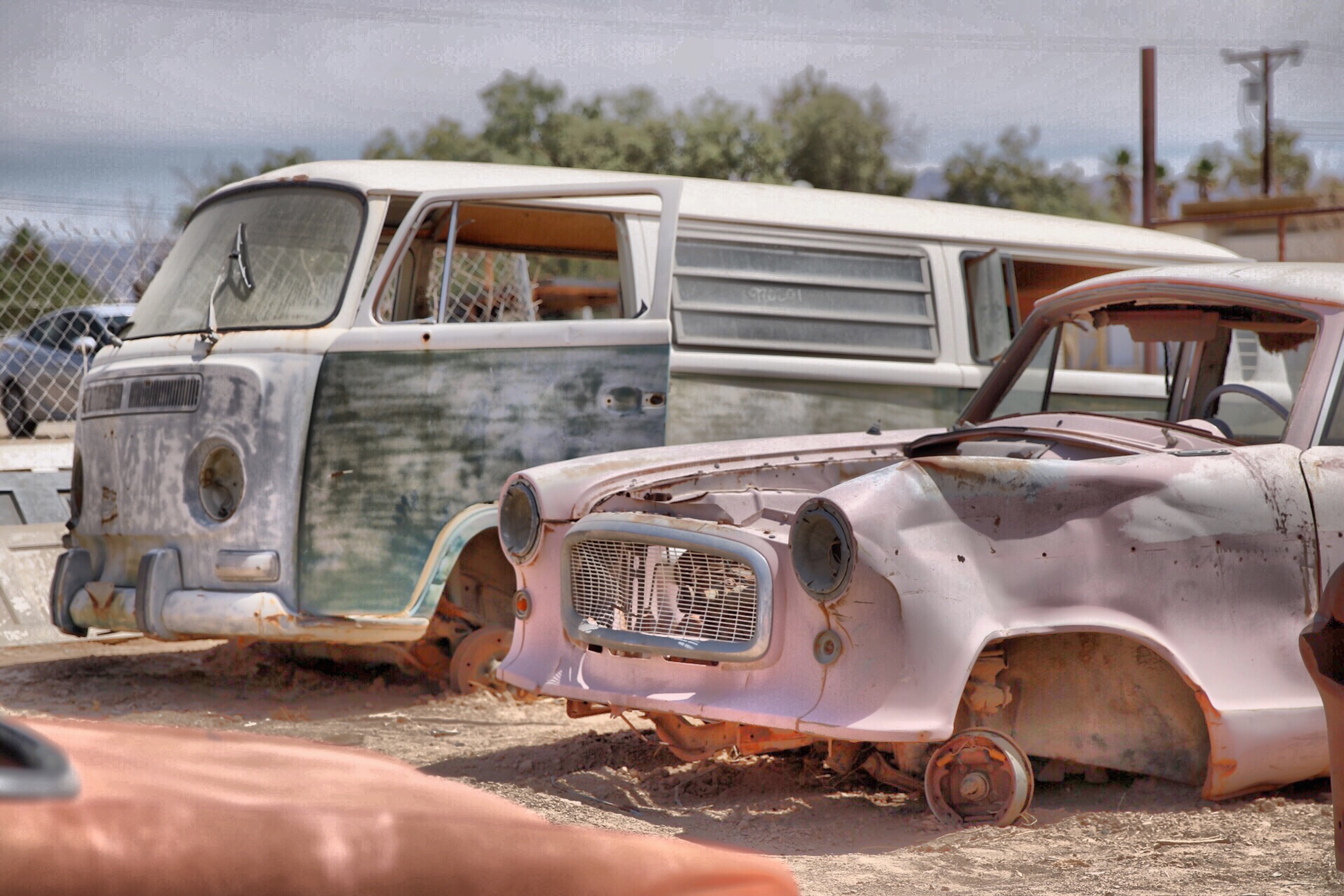 Scrapyard: Getting Cash for Auto Scrap
#DidYouKnow?
×
Thank you! An agent will be contacting you shortly.