Traction control is a system within most vehicles that assists the vehicle to successfully gain enough of a grip on the slippery surface below in order to accelerate.  Vehicles without traction control typically will not be able to make use of all the traction available on the road; thus, when attempting to accelerate, the vehicle’s wheels will spin in place and the car will remain still. Traction control in snow environments is extremely beneficial.

How Does Traction Control Work?

All three of these components create one single unit.  The ECU constantly monitors the speed of the wheels and alerts the hydraulic modulator to apply and release the brake in rapid succession if it detects that one wheel is spinning faster than another.  This is commonly referred to as “pump the brake” by most. It’s crucial that you ensure your vehicle’s brake fluid is filled and healthy.

Why Is My Traction Control Light On?

All three of these scenarios will warrant a reason to disengage the traction control system.  While engaged, the system may make it harder for a car to properly dislodge itself from the mud, ice or snow.

Why Won’t My Traction Control Light Turn Off?

If you are not driving on a slippery surface and notice your TCS light continuously activating, there may be an issue with your anti-lock brake system or traction controlsensor.  The traction control system and anti-lock brake system work side by side and provide stability to the vehicle.  Since both systems utilize the same components, you may notice that your TC light is on, ABS light is on, or both are on at the same time.

Both systems are crucial safety systems that any driver should not drive without. If the light is not turning off, you should seek for service traction control specialists.  Understanding how to fix traction control system units can be extremely complicated and should not be attempted on your own.  Bring your vehicle to a certified mechanic who will be able to properly diagnose and repair your vehicle.

If your traction control light won’t turn off, there are several reasons that could potentially explain why.  The most common reason is that you are attempting to drive on slippery terrain.  The traction control sensors designed to monitor even the slightest slippage and may illuminate the dashboard symbol if it detects a slightly slippery road whether you physically noticed it or not. Typically, the light will briefly flash until the vehicle has regained full traction and has accelerated properly.

Note: Most vehicles will automatically enable the TCS upon every start.  If the system is healthy, shutting off your car and restarting it should re-enable the TCS.

Fog Light Symbol | Fog Lights Symbol
#DashboardLights
Driving through fog can be extremely difficult and stressful.  With the help of fog lights, a clearer view of the road conditions can be able...
Read More 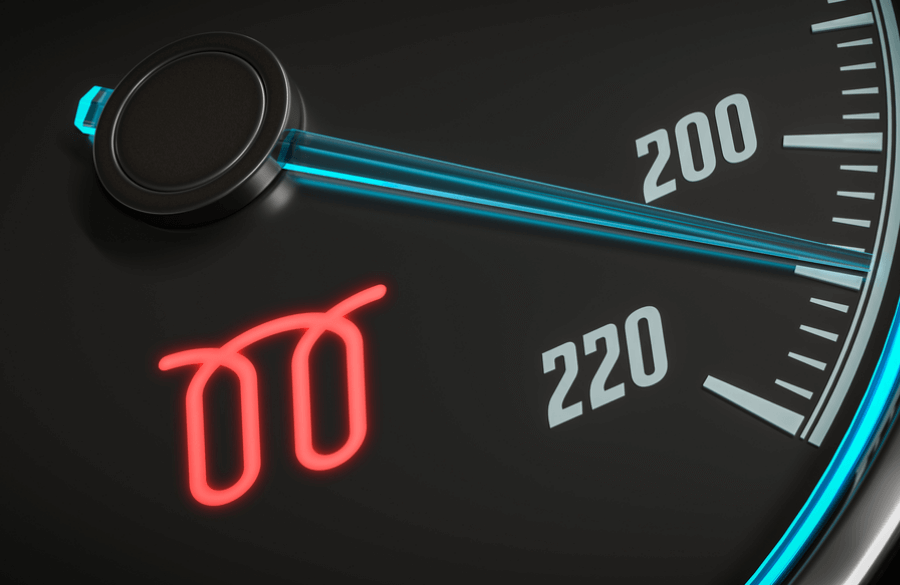 Glow Plug Indicator Light
#DashboardLights
What Are Glow Plugs? A glow plug is a component within your vehicle that is used to aid the starting of your diesel-powered engine.  They...
Read More

Glow Plug Indicator Light
#DashboardLights
×
Thank you! An agent will be contacting you shortly.